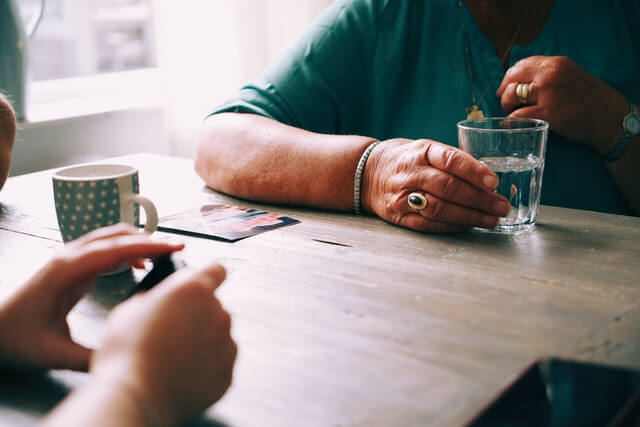 Facing Trouble in Dealing with the In-laws?

If you are married, you will have faced, or are currently facing some kind of in-law trouble. That’s a given, there is no such thing as a completely smooth relationship with the in-laws. Think of it like this, can you get along all the time with your own parents? Expecting it from your partner’s parents is just not practical.

The issue is usually a double-pronged fork. First, you may feel like your in-laws are too critical of their child’s choices, and second, they may not be too accepting of the choice their son or daughter has made. Both of them reflect directly on you and for the most part, issues stem out of these feelings of bitterness. Also, in many cases, the bitterness is covered by a thinly veiled layer of smiles and nods. You don’t need a couples counseling session to tell you that such acts of passive aggression are not healthy. If you love your partner, you have to come to terms with the fact that they come with their family, that’s just how it works. You can, however, take steps to have a healthy, if not friendly, relationship with your in-laws.

Your in-laws are different people

Just because you are married to their offspring, doesn’t automatically mean you can expect them to mirror your spouse. Do not make assumptions about them, positive or negative, even if that’s what they seem to be doing. They may be from a different type of society, from a different religious faith, and even from a different generation. Also, this shouldn’t have to be said, do not, in any way expect them to be like your own parents. The trick is to think of them as different, not bad or wrong.

It is easy to write them off after a few encounters. There are chances that you caught them in a bad mood, or just at the wrong time. Give them a shot, make a sincere effort to break through the ice with them. You never know, they may be great company. If you are planning on having children, you need to know that your kids can learn a lot from their grandparents, so it pays to be friendly with the in-laws.

Remember that your marriage is separate from your in-laws. Draw the boundaries and keep them. You can look to them for council, but at the end of the day, decisions in your marriage must be yours and your spouse’s, make sure those lines are never crossed. That’s where the bitterness gets in. Be kind, but firm, when you fix your boundaries. There are some things that you would not mind talking about, some things you would rather not discuss. You are married to your partner, the marriage is between the two of you.

Another thing to remember is that your partner’s parents don’t speak for him or her. Just because some things are said, it does not mean that they are also what your spouse may feel about you. Both, you and your husband/wife need to know each other well enough to let certain things slip by. Don’t take everything personally, there’s just no point to it. Also, the things said or recommended are only opinions, you don’t have to live by them!