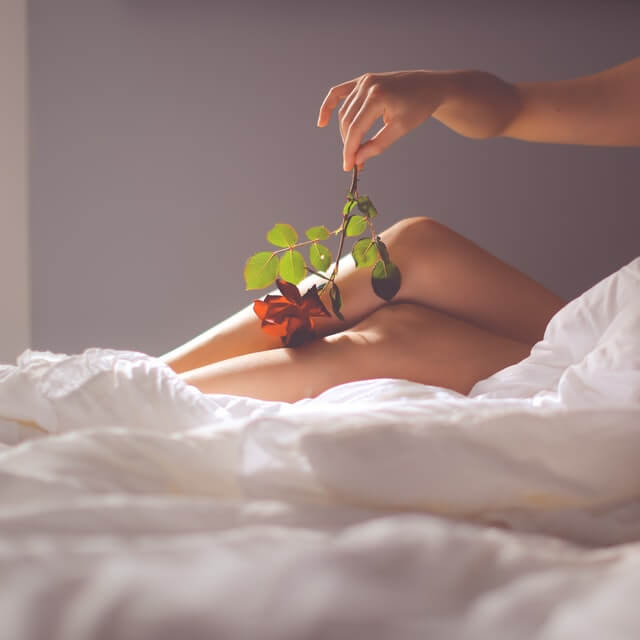 You or someone you love has a sex addiction – what does that mean? What doesn’t that mean? Is it really a problem? What can you do about it?

“Everyone has a hang-up, so having a sex addiction is no big deal – right? It is no different than being a smoker, an alcoholic, or a compulsive gambler; in fact, since sex is a physical desire and action, it is completely natural – right?”

Addicts get to the point where the desire to fulfill their sexual urges becomes so consuming that it affects even the most basic aspects of life, often causing the individual to neglect their basic needs and relationships just to feed their addiction. Allowing the desire and quest for fulfillment to be the main driver for all of their daily decisions can become a destructive pattern that affects them physically, mentally, emotionally, and relationally.

Everyone Is Addicted to Sex

Someone suffering from an addiction might find themselves skipping work or family obligations and perhaps lying about what they were doing if they are confronted. Also, they may find themselves engaging in sexual acts more often or with more partners than they originally intended simply because they need the next “high” to be higher than the last.

There Are No Consequences

“I’m not doing anything wrong – nothing bad can happen.”

In addition to the relational damage that can be done to the loved ones of the addict, considerable damage is taking place in the mind and body of the addict. Addictions mainly revolve around the chemical effects of sex/porn on the brain’s reward center, which releases dopamine and conveys the feeling of pleasure to the body. When people continue to engage in sexual acts, the reward center of the brain becomes overwhelmed and reduces the number of receptors that can process the dopamine being released, so eventually the feeling of pleasure attained by the release of a certain amount of dopamine doesn’t feel as good as it once did, which makes the person want to engage in more sexual acts to reach the desired level of high. This kind of imbalance has a significant impact on the brain and can take years to revert to normal.

The recovery from a sex addiction does not have to be as drastic as recovery from drug addiction or alcoholism, where the addict stops with the intention of never consuming the drugs or alcohol again. It is really up to the discretion of the addict and their therapist during the recovery process to determine what “recovery” looks like specifically, but the goal should be to bring balance and moderation back to the addict’s life so that sex does not preempt or drive their daily decisions any longer.