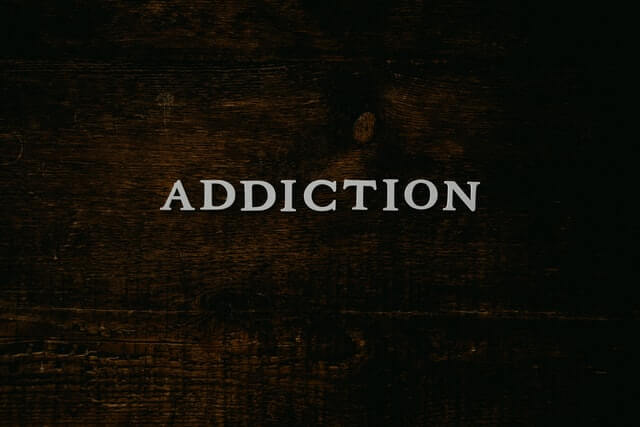 Signs and Symptoms of Sex Addiction

Sex Addiction is defined as persistent and escalating pattern or patterns of sexual behaviors acted out despite increasingly negative consequences to self or others. A person struggling with sex addiction has a continued escalation of sexual thoughts and behaviors with increases in consequences, while at the same time struggling to stop the very same thoughts and behaviors. Most have a hard time creating lasting intimacy with others and snuggle with an increasing feeling of loneliness.

What is sex addiction? Let’s first look at drug addiction.

An addiction, according to the National Institute on Drug Abuse is the chronic relapsing brain disease, it is characterized by the compulsive need to abuse drugs, it leads to constantly seeking out and using the drug, in spite of the abuser being fully aware of the consequences. While that is specifically pointed toward drug abuse, you can see how sex could replace drugs or alcohol.

Sex can create creates powerful and pleasurable neurochemical cocktails that, for some, create powerful mood changes. A person that struggles with sex addiction gets hooked on using sex to cope with life and all its ups and downs. 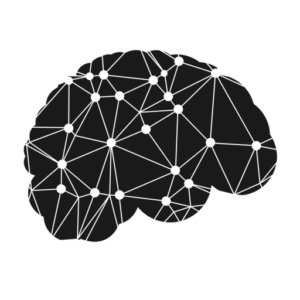 Just like any other addiction, after a while, it affects the mind and takes over the quality of everyday life of the sufferer. So much so that relationships, career, money and even health is put in second place to the pursuit of sex as a way to cope with underlying pain.

Sex addiction can best be described as a condition where a person feels compelled to act out in a sexual way regardless of the consequences. Often the person will describe that they feel “out-of-control” or live a “double life”.
The person uses sexual arousal as a way to cope with difficult feelings or situations in their life. Sex becomes the go-to way for them to change their mood or an uncomfortable emotion.

Patrick Carnes, Ph.D. in his workbook Facing The Shadow sums it up this way.

“Addiction is an illness of escape. Its goal is to obliterate, medicate, or ignore reality. It is an alternative to letting oneself feel hurt, betrayal, worry, and – most painful of all- loneliness.”

To stop the emotional pain sexual escape becomes a large part of the addict’s life. Sex becomes a preoccupation for the addict. They begin to sacrifice family, friends, and other meaningful life activities to engage in the addictive behavior. Sex becomes the priority around which the sex addict constructs his or her life.

Often with the shame around the behavior, the addict creates a double life. Their life becomes split in two. On one side they frantically work to present an image of normalcy, while on the other they are out of control sexually. Eventually, their lives become unmanageable, like a house of cards. With the right breeze, the cards come crashing down around them.

This is often the time when the addict seeks help. They can no longer keep it a secret. Both sides of their life come colliding together, often with painful consequences.

While the DSM-V, the handbook of all definitions related to psychology and psychiatry, is yet to officially recognize or define sex addiction, it is still something that can be treated, and there is help for sex addiction.

Signs and symptoms of sex addiction

When diagnosing sex addiction we look at three main areas.

Consequences – Does the person continue the sexual behavior despite obvious consequences to their relationships, employment, and life satisfaction. Have they lost a job and continue to engage in these behaviors. Often they may have been able to get away with the behavior but are putting important aspects of their life at risk upon discovery.

Coping – Does the person use sex as a way to cope with life’s stress and anxiety or do they use it to deal with depression or loneliness. For many sex addicts, sex is their primary coping mechanism to deal with uncomfortable moods and feelings. It is what the go to first before trying other strategies to feel better.

Efforts to stop – Has the person made efforts to stop or control their behavior. Often they have made promises to themselves to change but find that they always end up back at the same place and in the same destructive pattern. 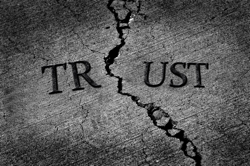 If you have answered yes to three or more of these questions then you may want to reach out for help. A Certified Sex Addiction Therapist can help you put your life back together.

Most sex addicts, when they can take a step back, can see the indicators that there is a problem with sex in their life. Dr. Patrick Carnes in his book, “Facing The Shadow” list these as collateral indicators that sex addiction may be present.

It’s hard to say that there is just one cause for sex addiction. More likely it is a multitude of causes that contribute to sex addiction. As we understand more about it, the causes of sexual addiction have been moved from simply a need for sexual gratification to a much deeper need to reduce uncomfortable feelings and moods, complicated by past trauma. A lot of these issues are the result of early childhood trauma. Often individuals that struggle with sex addiction grew up in environments that were less than supportive. Often there is a history of physical, sexual and/or emotional abuse.

Sex has become the way they reduce painful emotions and moods to feel better in the moment, ignoring the long-term consequences of their choices. Often, the addict is so detached from the root pain they are escaping that they can not recognize it until they gain some time away from sexual activity and engage in treatment.

An important reason as to why people fall into sex addiction is because of the need to use sex to cope with everyday life.

It sounds eerily similar to what an alcoholic would say. “I just need a drink to calm down, feel better or take the edge off.” Sex becomes the ‘drink’ for the sex addict.

The reward centers and behavioral patterns exhibited by alcoholics, drug addicts, are similar to what sex addicts experience.

A sex addict may only get relief from life’s pain before and during sex., but after they feel the immense pain of their actions. They may not even desire the person they are with or the action they are taking. Most of the time they know are hurting themselves and the people they care about but just can’t stop.

With the right professional help, sex addiction is not a life sentence of suffering. People do get better. At Novus, we have been a part of making that happen.

If you are facing this problem or know of someone who might be, seek help today, with an expert that understands what you are going through. Therapy, counseling, workshops and other options are available. You can overcome sex addiction.

The Stages of Sex Addiction

Like most other addictions, sex addiction also follows a pattern that is noticeable and even predictable to a certain degree. It often follows this pattern.

Preoccupation or fantasizing about sex– Thoughts are preoccupied with sex in every way, the person is constantly thinking about it, dreaming up situations, partners, and acts. Many such fantasies often result in the person wanting to act out these scenarios in real life.
Ritualization – This part of the process moves the person moves closer to sexually acting out. They begin by opening the computer or cruising. This is about creating arousal and pushing the consequences farther and father out of one’s mind.

Guilt and shame– strong feelings of guilt and shame over what happened and their loss of control. This is the place the addicts promises to himself that he/she will never do this again.

If you or someone you know is struggling with sex addiction then reach out for help. At Novus Mindful Life Institute we understand and can work with you to get your life back. We can help you find the freedom and peace you are looking for.

Note: The above article is designed to be informational and not diagnostic. It is intended to be merely a way to educate and spread awareness. The article should not, under any circumstance be used as a tool to self-diagnoses, nor should it be used over the word of a therapist or doctor. If you or anyone you know may be showing these signs or you suspect may be struggling with this condition, do consult a licensed therapist immediately.