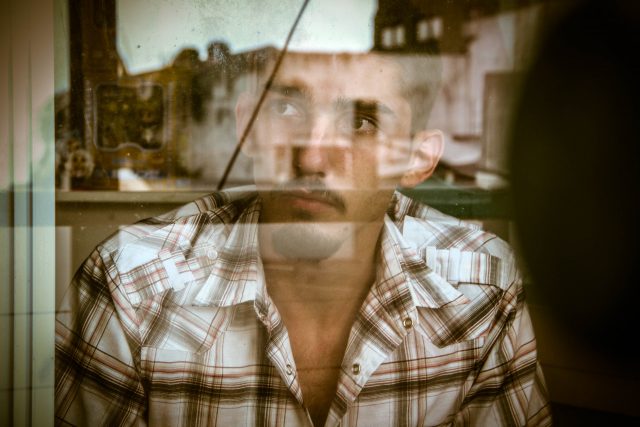 Signs of a Sex Addiction

I Think My Spouse is Addicted to Sex—How Can I Be Sure?

It’s never an easy conversation. It takes no time to consider why men and women hide something as serious as sex addiction. At its least damaging, it’s embarrassing for both parties, and at its most, it can destroy a marriage forever. But many people never move into the treatment stage because their spouses don’t know. Educating yourself on the signs can be one of the most beneficial tools. What does a person addicted to sex look like? How can one be sure? Let’s look at some of the most consistent indicators.

A person struggling with something as serious as sex addiction is going to do everything they can to hide it. Bringing sex addiction into the light means confronting possible feelings of shame and guilt. Thinking this will be more detrimental to themselves and others is sometimes the logic that a sex addict will use to justify staying in the dark about it. Their spouse is probably going to notice increased isolation. That might be subtle, like taking longer to come home, or one’s whereabouts not being accounted for at all. There are little lies that accompany this as well, from questionable location to surprise spending. In worse cases, sex addiction becomes dangerous as multiple partners, and even strangers are solicited to sate their compulsive behavior. If your spouse is secretive about their whereabouts, their purchases, or their phone, it would not be a stretch to assume there is something worth hiding.

Another sign that a spouse may be addicted to sex is a loss of interest in sex in general. Perhaps they shirk sexual advances or seem uninterested when they used to be. They may insist the subject be changed or not engage in conversation about sex at all. People suffering from sex addiction will typically find it challenging to engage in healthy sexual behavior. Participating openly and eagerly with their partner because their sexual lives have become intertwined with shame. Those feelings of shame make it hard to build positive associations with feeling sexual desire. Spouses should pay attention to these kinds of changes.

Generally speaking, depression and anxiety alone are not necessarily indicators of sex addiction. Still, when coupled with some of the other signs, it can suggest an issue. Like the problem of losing sexual interest, losing interest in other things once enjoyed stem from the same underlying cause in cases of sex addiction. The addiction perpetuates the feelings of low self-esteem.

Another symptom of sex addiction may appear as a loss of control over deviant sexual behavior. Suffers of addiction may even repeatedly attempt to discourage or turn away from negative sexual behavior (primarily when it has dealt with significant consequences) but fail to maintain. The behaviors may worsen to the point of disregarding responsibilities and personal health. This loss of control can also be seen in the addict’s views toward sex. With their compulsive behavior persisting in spite of their feelings of resentment and bitterness, the addict loses control of their ability to decline or turn down opportunities for sex.

Overall, many signs could point to sex addiction, but it remains challenging to diagnose. The reality is that healthy sexual behavior does require some build-up and outlet of desire. Still, when people are putting themselves and their families at risk, or losing control, it may be time to seek treatment.

Do you suffer from sex addiction or know someone who does? Novus Mindful Life can help you. Contact us today.