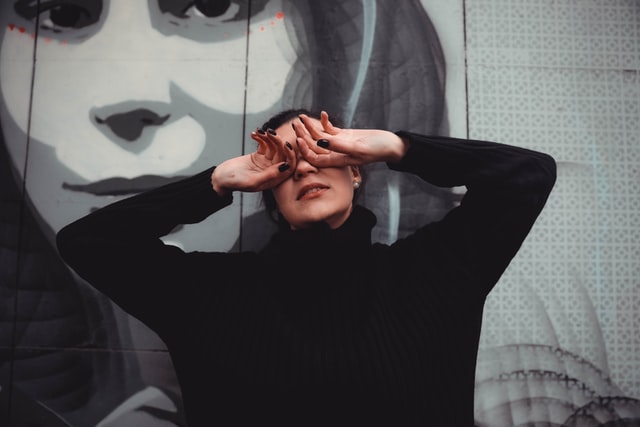 There are always a million reasons why you shouldn’t do something, but just one reason is good enough to do it. Thousands of people around the world have found therapy with EMDR successful in reducing their overall stress levels, and in turn have gone on to live happier lives. But what does that change look like? Starting from the beginning, this post will outline what patients seeking out EMDR might be dealing with, and then go through the impact the therapy has been shown to have.

Most people are at least tangentially familiar with PTSD. It’s so common to the public now that people even make inappropriate jokes at the expense of people suffering with PTSD. The signs and symptoms of PTSD run the gamut, and we don’t need to detail them all here, but typically it has people feeling as though they are “reliving” past traumatic experiences, especially when set on by triggers. These sensations of reliving can take the form of flashbacks or even nightmares. Another common sign is an emotional coldness and unwillingness to participate in life, especially if things remind them of the trauma. With combat veterans especially, the problem of re-entering society despite the extreme mental toll of trauma gives PTSD a terrible power to tear apart families. And though there are many trauma therapies available, the sad fact is that many PTSD sufferers never find relief. As the body of evidence continues to grow, more and more are turning to EMDR for its ease of use and effectiveness.

The EMDR Institute itself cites 30 different controlled studies when it refers to the effectiveness of EMDR as a treatment for PTSD. In at least some of these studies, they posit that upwards of 90% of participants reported no PTSD symptoms after just three sessions. In some of the other studies the institute conducted, survivors of trauma reported a major decrease in PTSD symptoms in six to twelve sessions. Other research has suggested that EMDR may even be more effective in treating EMDR than cognitive behavior therapy. In addition to PTSD, at least one study has shown that trauma victims suffering from depression who underwent EMDR therapy reported fewer regressions than those who did not undergo EMDR therapy.

As many as twelve studies have shown a positive trend of EMDR effects over time. At least one study (that dealt with a combat veteran) showed that after a full course of treatment, which is 12 sessions, the patient still reported positive effects after nine months of treatment. In one particular study from 2004, women who were victims of childhood sexual abuse/assault were given full course treatments of EMDR. The findings suggested that even over an eighteen-month period, survivors reported continuing positive effects and relief from their symptoms. The same study also noted a link between the efficiency of using EMDR as a treatment method over comparable forms of therapy. In fewer words, lots of research has already been conducted to speak to EMDR’s effectiveness in preventing flare ups in trauma victims over time. The evidence all seems to point to the fact that EMDR does actually help trauma victims to process their trauma in full, and thereby prevent problematic circumstances in the future.

As interest in EMDR continues to grow, more research will likely be conducted to explain the link between the biomechanical processes in the brain and the actual mechanics of EMDR. Scientists want to understand just how EMDR’s signature bilateral movements help to unlock memories and link them to new understanding. The future for EMDR looks promising as more and more studies positively link the practice to relief for PTSD, anxiety, depression, and many other psychopathological disorders.