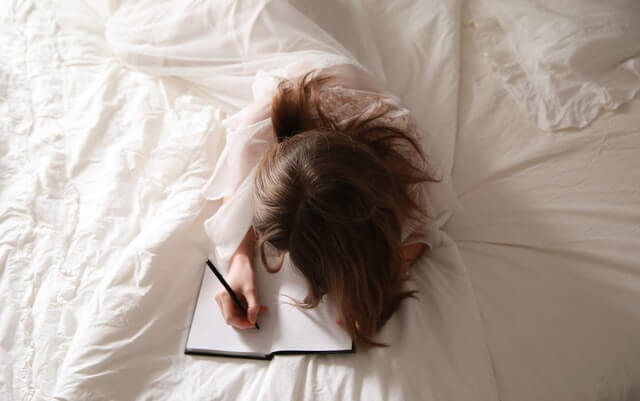 Knowing The Sex Addiction Cycle Can Help You Change it

You might be surprised to know that there is a predictable cycle of sex addiction. We see it when individuals come into our office for help. Once you see it, its hard to not notice it again and again. The good news is that in knowing your sex addiction cycle you gain the power to intervene and start the process of changing. With some good recovery work, you can even reverse the cycle to create a life of abundance and joy.

Preoccupation describes the beginning of the cycle. At the beginning of the cycle, you have thoughts about engaging in the problematic behavior–or acting out. These thoughts can be fleeting or last for a while, but they definitely awaken the addict. If you use your relapse prevention skills while still in the Preoccupation phase, it’s easier to stop the cycle, than as the cycle continues.

Let’s take a look at “KC” (a fictional character, whose behaviors are not unusual among sexually addicted men). KC’s preoccupation begins when he thinks about how on his drive home from work, he can take the route that takes him through the area where there are several strip clubs. He also thinks about how he can look at pornography at home tonight because his wife is on a business trip. This is the point where KC could still decide to call his sponsor or his therapist; choose to exercise, meditate, or engage in some other healthy behavior that supports his recovery.

Next in the cycle is ritualization. This point in the cycle is about an action that leads to acting out. Actions become habitual and “ritualized,” meaning you repeat them and they precede the acting out. Often, people report that this feels like they are in a trance. It is harder to stop the cycle at this point, but still easier than if you wait until the acting out begins. This ritualization causes you to forget about the consequences. It moves them farther and farther from the forefront your mind. Therefore, the consequences lose the power to stop the behavior.

Addictive behavior (acting out) is the next stage in the cycle. Like ritualization, this is about action; but it’s the problematic action. When you have reached this point, it is even more difficult to stop because you are already acting out. It is not impossible to interrupt the acting out though.

For KC, this acting out stage includes going into the strip club or viewing pornography.

Forth Stage – Shame and Dispair

Next in the cycle is the despair stage. This is fraught with shame and guilt. It feels so bad to most addicts, they quickly learn to wall much of it off and ignore it. This keeps them distanced from the reality of being in a state of unmanageability.

For KC, this is a very lonely time where he enters into a type of dissociation—moving away from his feelings because it’s just too difficult to accept them. KC feels powerless to change his behavior and so the cycle just begins again as he seeks out sex as a way to escape and returns to stage one, preoccupation.

Understanding the sex addiction cycle and your own behavior within the cycle, along with recognizing your triggers are the first steps toward changing the destructive behavior. It may be difficult at first, but the path eventually leads to relief from guilt and shame—plus the ability to maintain healthy, meaningful relationships.