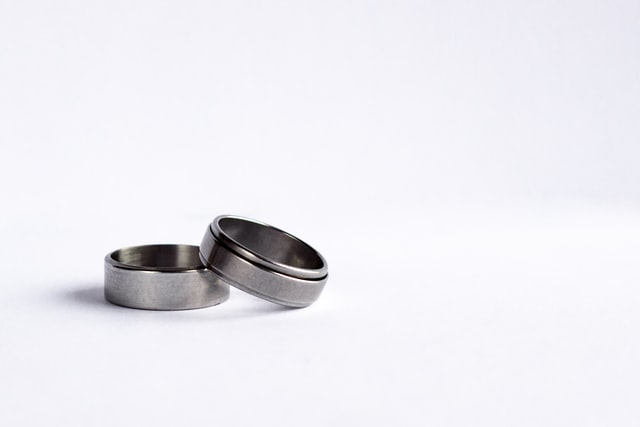 The Four Times in Your Life When You Need Couples Therapy

Many people wonder if and when they should go to therapy with their partner: when times are good, when times are bad, before making a significant life change, after making a major life change, before having kids, after having kids, and so on. In fact, approximately 100,000 Google searches for the term “couples therapy” are conducted every single day, and a search for this phrase brings 1.2 million results.

If you are wondering if couples therapy is right for you, it probably is.  It is a healthy exercise to assess your relationships, especially the one with your partner, and Gottman recommends that you use the sessions with your therapist to strengthen your relationship with your partner in the areas of friendship, conflict management, and creation of shared meaning. Excellent times to do this are before times of transition, specifically:

Before Making a Long-Term Commitment

Whether you and your partner are planning to get engaged, move in together, or get married, you are about to go through a stressful time of decisions that will impact you both for the foreseeable future. No two people make decisions the same way, and even if you are both advocating for the same result – such as buying a particular house or choosing a wedding date – you are bound to push each other’s buttons in the process.

Having an objective observer to help mediate some of the more contentious conversations between you two will allow you to build on your already existing foundation of friendship and shared meaning, rather than creating any openings for potential destruction to the foundation down the road.

By the time you decide to have your children or adopt, you have most likely gotten to know one another both superficially and deeply, which is a crucial first step in parenting. You have found out what works and doesn’t work for the two of you in the daily rhythms of life, but when you become the sleep-deprived parents of a newborn, you will become more concerned about just reaching the next milestone than about seeking to meet each others’ needs. You will need to rely on each other in ways that you never have your roles in life change.

It is natural to begin to evaluate your relationship with your partner as significant anniversaries approach – or after an anniversary has passed without much more than an acknowledgment. It could have been a while since you were first married or were preparing to have kids, and you haven’t been to therapy together to gauge areas of success or those in need of improvement.

It would be a great idea to start a tradition of going through a few therapy sessions at every fifth anniversary – what a fitting way to invest in your future and ensure your mutual happiness.

Before Ending the Relationship

Perhaps a majority of the 100,000 people searching for “couples therapy” every day are searching more out of desperation than proactivity. Whether you have kept up with regular therapy sessions during your relationship or not, you should seek therapy with your partner before making a major decision that could end your relationship.

“Calling it quits” is never as simple as one little fight or misunderstanding, and if you have allowed something to fester for months or years without openly communicating about it, even the most trivial disagreement could push one of you to want to give up. Please do not give up until you have talked it through with an objective observer who can hopefully give you some specific steps to manage the conflict and realign your perspectives and help you focus on the foundation that you had built on your friendship and shared meaning.

It is never too early to go to couples therapy, but it can be too late.